“Graffiti has no doubt been a feature of cities for as long as they have existed. There is something about a blank wall that cries out to be defaced, be it with a political slogan, a personal message, a sexual, racial, or religious slur. Despite signs that warn “post no bills”, in big modern cities like New York or Paris empty walls become free advertising spaces, with posters plastered one upon the other by intrepidly enterprising smalltime entrepreneurs willing to risk fine or arrest in order to get their messages out to the public. It is the “traces of memory” on such walls, “like scars on skin”, that fascinate and inspire the French artist Anne Kolin in her new solo exhibition, “Wall Side Story”, at Noho Gallery.” 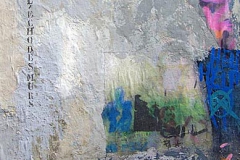 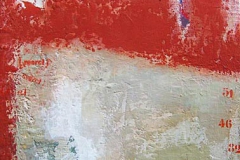 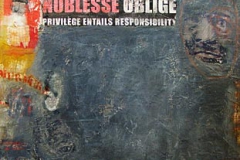 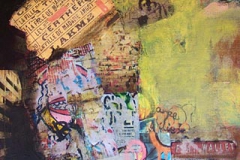 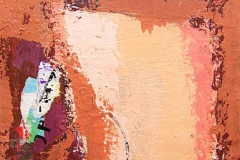 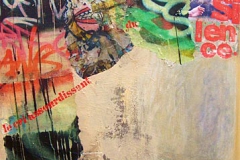 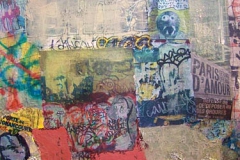 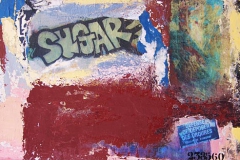 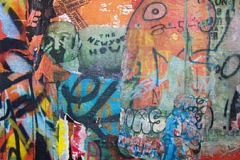 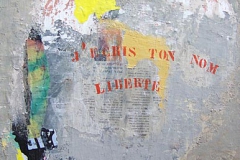